There are a lot of amazing geological formations and landscapes around the world. If you’re into caving and oversized rock formations, karsts are for you. These unique natural wonders take many different shapes and sizes, and as a result, they form some of the most interesting landscapes in the world. So, what exactly is a karst, and where can you find one? 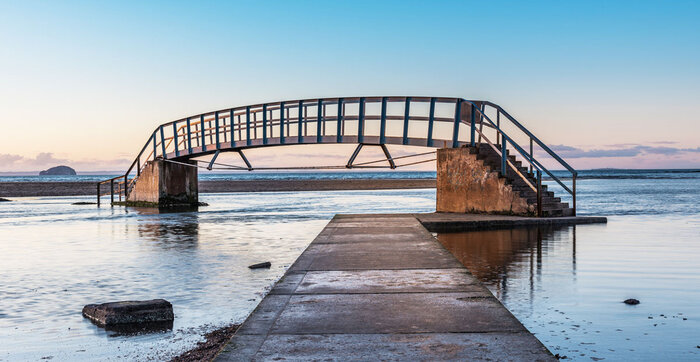 Characteristics of a Karst

Karsts are made of limestone — not just a few pieces of limestone, but massive formations over miles of land. What makes limestone unique is its softness, which means it erodes and soaks up water easily. Water from precipitation and rivers flows around and through the rocks, carving them into incredible formations. Due to this, karsts are known for their immense cave systems, sinkholes, underground rivers and lakes, and jagged shapes.

While all karsts are made of limestone, they don’t all look the same. Depending on the climate and weather conditions in the area, the stone can erode in different ways.

The Shilin Stone Forest is a 270-million-year-old rock formation in the South China Karst. Over time, wind and water eroded the soft limestone into 186 square miles of stone pillars that look like they belong on another planet. Visitors like to adventure between the rocks to look at the many caves, waterfalls, ponds, and rivers.

Mexico’s Yucatán Peninsula is another example of a karst, but instead of rock forests, it has cenotes. Water running underneath the limestone cuts channels and underground rivers that can form into smaller pools or even lakes. The more material that gets eroded away, the more unstable the limestone above becomes. At a certain point, the limestone collapses, revealing a hidden pool just below the surface. These pools are called cenotes. Limestone also acts as a natural filter, so the water is always crystal clear, making them popular swimming spots for locals and tourists.

Sometimes, at the surface, karsts don’t look like anything special — like the karst region in central Kentucky, for instance. While it lacks cenotes or wild rock formations, the state's Mammoth Cave is the longest known cave system in the world.

The term 'karst' originally applied to a region in Slovenia on the Gulf of Trieste. The entire plateau is made of limestone and features rivers and lakes winding through the landscape, both above and underground. After a long day of spelunking, travel the Karst Wine Road to visit one of the 170 wineries in the region. The limestone is great for growing fruit.

The term may have originated in the Slovenian region, but as more and more were discovered, “karst” was used to describe any limestone region.

Karsts are relatively common and can be found all over the world. About 20% of the United States is considered a karst region. Karsts are responsible for some of the most unique landscapes in the country, many of which have been turned into national parks, including 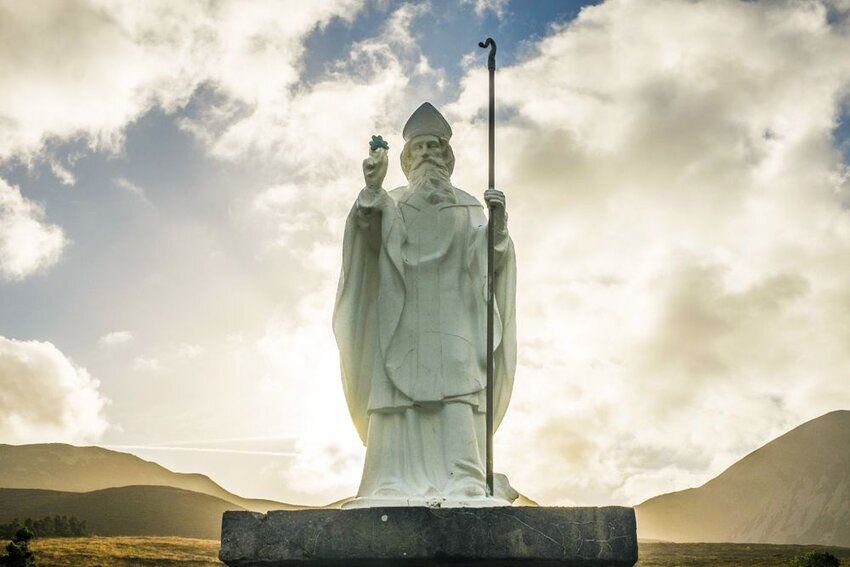